We worked with our client, Michael Kuzilny, to promote his new television show, Tough Times. We used a variety of platforms to grow the awareness of this show. The success of this was down to the launch of his YouTube and Facebook Watch channels, which allowed the show to be aired and spread far and wide.

For this specific client, videography and media production was at the forefront of our work. We worked hard to create high quality, television standard content that was worth watching and sharing. Michael had the ideas and knowledge of what he wanted to get across, and we had the tools and expertise to make that happen. 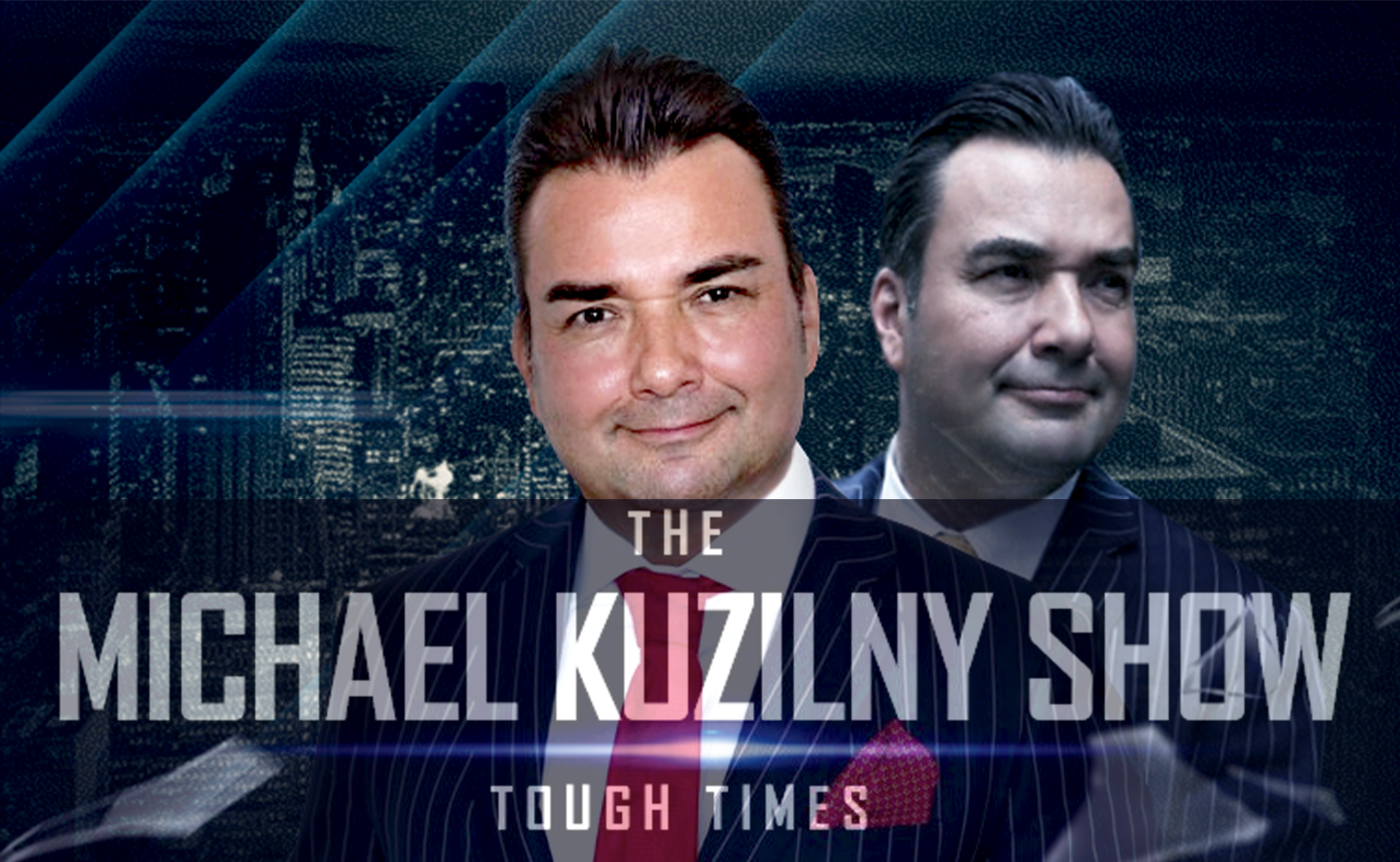 Michael wanted to produce a series of talk shows and interviews, based on his work as a criminal defence lawyer. It was up to us to come up with unique ideas in order to transform the generic nature of being a lawyer, into something the audience would actually want to see.

Although Michael has been in the industry for years, the fact that he has never invested in professional marketing before made it a little challenging for the show to gain traction on a vast scale. Without having any of the groundwork in place, we were essentially starting from scratch to grow his online audience and revamp his brand identity.

In order to transform our client’s brand, we had to delve a little deeper into his own online work which he had done in the past, to see where it went wrong. Previous videos of the show were too long and did not perform well on Youtube. His social media channels were also unorganised and lacked a personal touch.

With our team of professional designers and copywriters, we helped visualize Michael’s ideas. Through the use of our highly skilled team and media production, we were able to turn Michael’s ideas into a reality.

It was also important for us to take a close look at Michael’s unique selling points and to reevaluate his core motives and values. This was done in order to maximise his online presence and make sure that we were reaching the right people who were interested in what he had to say.

It’s one thing growing an audience but it’s a whole other ball game creating an engaged audience.

We kept reminding our client and our team about the bigger picture, to spread a positive message and to help others. By never losing sight of the bigger picture, we were able to motivate our team and work hard towards where we set out to be. Our production team worked closely with Michael in order to deliver the best outcome for him, his brand and his viewers.