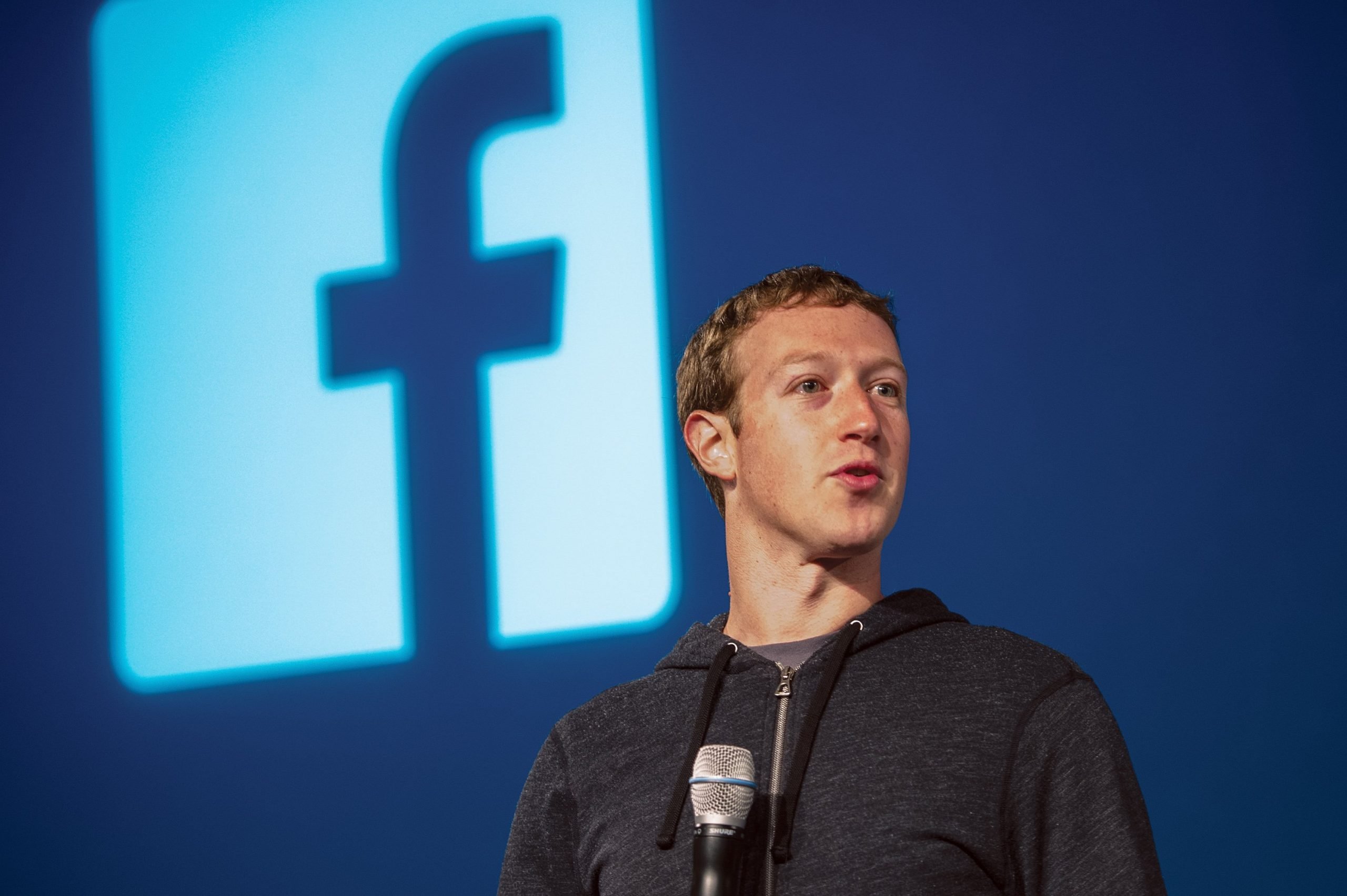 In the latest update that creating chaos this morning, social media giant Facebook will ban publishers and people in Australia from sharing or viewing Australian and international news content in response to Australia’s legislation. This change is a wake-up call for business owners and marketers in diversifying their Marketing strategy in the digital age to minimize any adverse effects from the changes in the future. 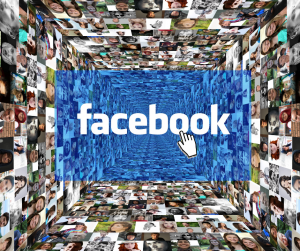 Maybe you all know that, from this morning, Facebook pages of many news publishers, such as 9News Australia, as well as some Australian Government pages, including Queensland Health, ACT Government, display a message saying “no posts yet”. Social Media giant Facebook has restricted Australians from viewing and sharing news content. 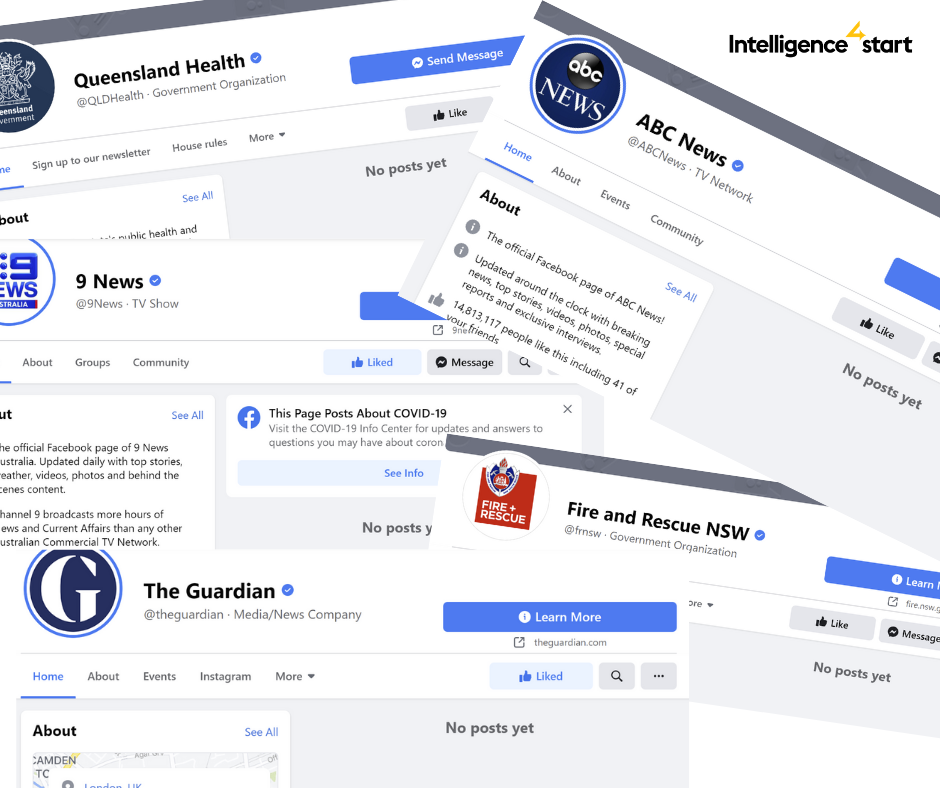 2. Why does Facebook do this? And is it legal to do so?

This movement is made after the unsuccessful effort to find a common solution in the discussions with the Australian government over the proposed legislation for digital platforms.

This code of conduct for media platforms such as Facebook or Google are announced in July by Treasurer Josh Frydenberg and the Australian Competition and Consumer Commission (ACCC). Under the legislation, technology giants will be required to negotiate a payment for news content with Australian media companies, and give them notice about any changes in the algorithm. It aims to adjust the power imbalances between digital platforms and news media businesses, encourage fair competition, protect consumers and support the sustainable development of the Australian media landscape in the digital age.

“What we’ve sought to do is create a level playing field to ensure a fair go for Australian news media businesses and that when they generate original content, they are fairly paid for it,” Mr. Frydenberg said in July.

Responding to this proposal, William Easton, the managing director of Facebook’s Australia and New Zealand stated that this law “fundamentally misunderstands the relationship between our platform and publishers who use it to share news content”. Facebook regards this law as a penalization for content it didn’t take or ask for.

“It has left us facing a stark choice: attempt to comply with a law that ignores the realities of this relationship or stop allowing news content on our services in Australia. With a heavy heart, we are choosing the latter”.

Is Facebook allowed to prohibit Australians from sharing and viewing news?

The answer is: YES.

Facebook is a corporation publicly listed on the Nasdaq, which only has to answer to its shareholders, which means the government cannot force them.

If Australian users do not agree to its terms and conditions, they can choose to leave.

The decision from Facebook is drawing criticism from prominent politicians around the world. Scott Morrison labels Facebook as “arrogant” and showed the firm intention to continue legislating the government’s proposed news media bargaining code. The PM said tech giants like Facebook “ may be changing the world, but that doesn’t mean they run it”. 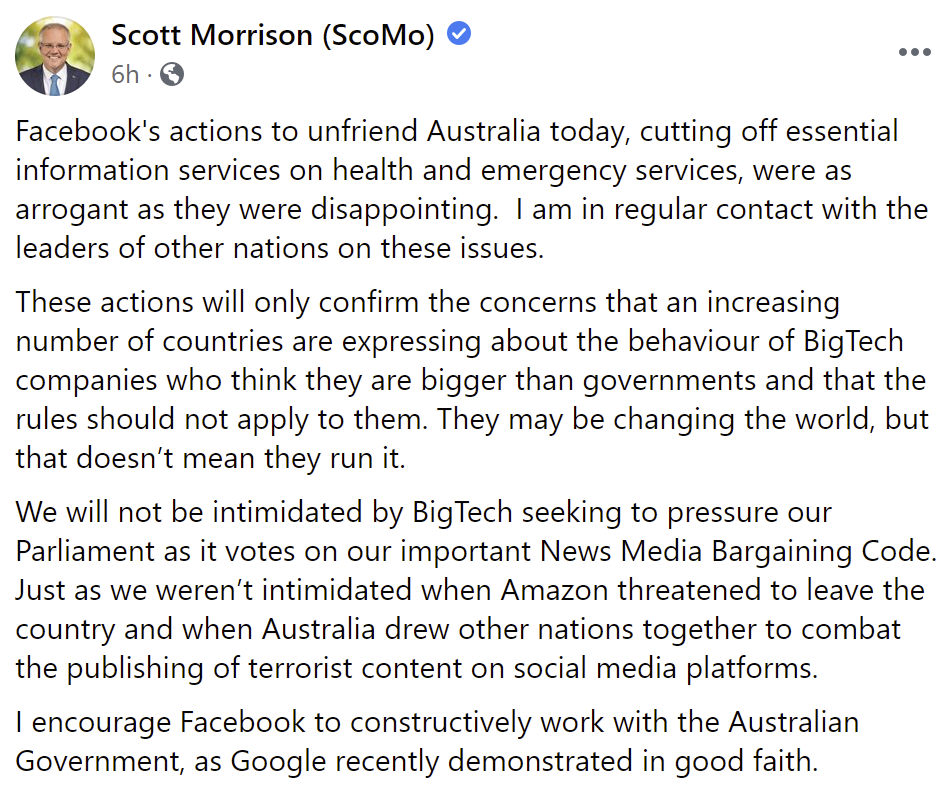 According to Dr. Hughes, this ban from Facebook is not only a dispute within Australia. It was also a power struggle as “Facebook is the prominent word-of-mouth communications tool”. If the payment is settled in Australia, bigger jurisdictions such as the US, UK, and European Union would follow.

The BBC’s technology reporter James Clayton also had the same way of thinking, as the revenue from Australian news sites was not the main reason.

4. Who will be affected?

Obviously, the news organizations are hit the worst by Facebook’s prohibition decision. In Australia, around 11.23 million people use Facebook (accounted for 40% of the population), it is forecasted that approximately 11.5 million Australians will have an account on the social media platform by the year 2022 (Statista, 2020). With a Facebook page, news publishers can draw a huge amount of traffic to their main websites, as well as reach their target audiences easily. However, since the ban, people must visit the main websites of publishers to read the whole content, which can take a longer time and more effort than scrolling down on the Facebook timeline.

Currently, small publishers, agencies, small media, Government media are experiencing the sledgehammer from Facebook. However, the definition of “news” in the Code is still ambiguous. Therefore, Facebook needs to go through every Australian Account and decide whether it is a news site or not. 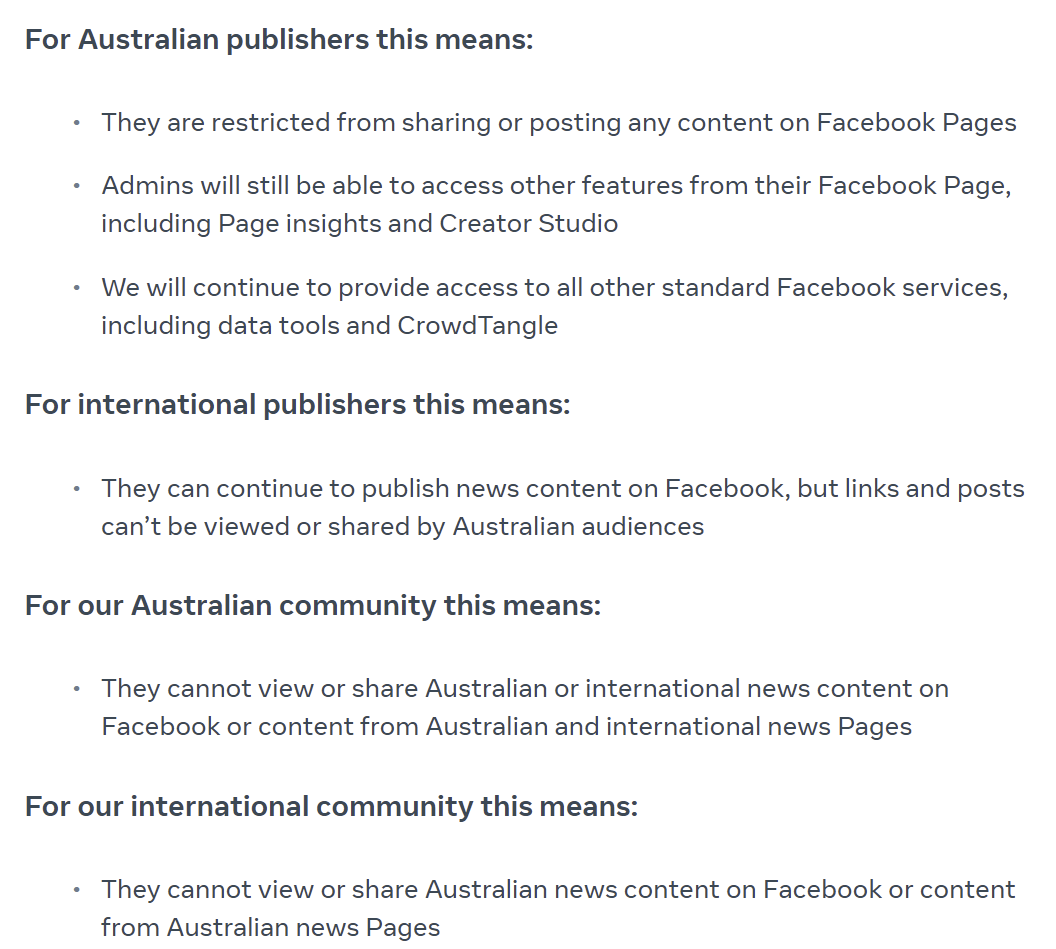 If your Facebook business page has a category for media/ news category, it is likely that at this stage, you have to remove it to avoid this being swept from Facebook.

Despite saying that this movement from Facebook has little impact on the business pages, there will be no guarantee that your business will be future-proof. The decision to ban Australians from sharing and viewing content from news organizations sets the alarm for Marketers/ Business owners who rely solely on Facebook to drive traffic for their businesses. This is the time to get involved and nurture other forms of Marketing, as well as diversity your traffic sources.

At the end of the day, the problem needs to be settled down from both sides. For the case of Google, this largest search engine firm has agreed with the Code of Conduct for media platforms in Australia. No matter what the result is, as a business owner or marketer, you need to think outside the box to diversify the traffic sources. Relying solely on Facebook, or any kind of Media platform is always not a good practice. The growing Marketing strategy is a combination of different kinds of marketing, including both Offline and Digital forms. It’s time to re-evaluate your marketing strategy and prepare for any turbulence in the future of the digital age.